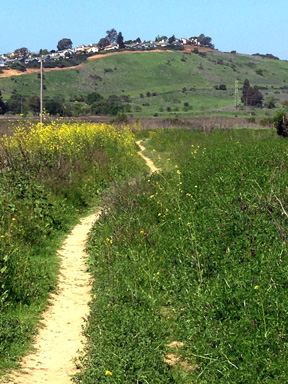 I can hardly believe that it’s been exactly two years since I wrote an entry here. Just like two years ago, today is the first day of school, but for the first time in twenty-six years, I won’t be there to welcome a new class.

At the end of January last year, I was diagnosed with breast cancer. Since then I’ve had two lumpectomies and a mastectomy of my left breast, and have undergone thirteen chemotherapy treatments. I missed most of the end of the last school year and won’t be back in the classroom until January 2015.

All my life I’ve been a writer. I’ve written poems, stories, songs, journal entries, blog posts, etc. My love for writing is one of the things that drew me into teaching. I’ve written my way through and out of many crises in my life—romance and heartbreak, my mother’s Alzheimer’s, anxiety and depression—but when it came to writing about my cancer, it felt too overwhelming.

Part of the reason was because I hadn’t written anything here for quite a while, and the thought of suddenly plunging in again by writing about having breast cancer seemed so overly dramatic that I put it off. My sister kept asking me, “Why aren’t you writing about this? Why aren’t you journaling?” Even though I wasn’t keeping a journal or blog in written form, I was constantly writing in my head . . . telling my story to myself over and over again as a way to make it real.

Because much of the time, the whole experience seems very unreal. There I was, at age 57, feeling terrific. I had started running two years ago and had been running every other day. I’d lost weight and felt healthy and strong. I had a great group of students in my classes. My own kids were doing pretty well. My marriage was going along happily . . .

But one day I went to Kaiser to have my eyes checked. My dad has macular degeneration; my sister has glaucoma. I’m always worried about my eyes, and I felt like I needed a new eyeglass prescription. I went to check in to my appointment, and the receptionist noticed that I was overdue for a mammogram. She suggested that I drop in for an x-ray after my eye exam.

I was not pleased. It was late. I had been teaching all day. I was tired and just wanted to get out of there and go home. But I reluctantly agreed.

During the eye exam, the doctor saw “something” and wanted to dilate my eyes, which meant my appointment would run longer and I’d miss the time for the mammogram. “Oh darn!!” I said to myself. “Looks like I won’t be getting my boobs squished today!”

I went to the perky receptionist to give her the unfortunate news, and she said, “No problem! We’ll just move your time back a little bit.” Drats!

The mammogram went fine. The x-ray technician was as sweet as can be, and the whole thing was over before I knew it. I didn’t give it a second thought. I was more concerned about my eyes, since my doctor had given me a referral to see somebody to check on that “something” that she’d seen.

Two days later, at the eye doctor’s, I was told that my eyes were fine, and that what the other doctor had seen was just a bit of calcification that had probably been there since I was very young. I was so relieved! 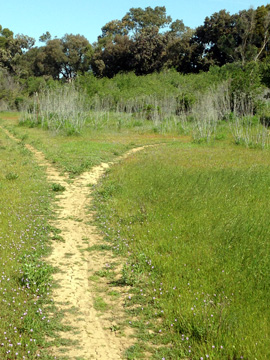 Then a few days later I got a call asking if I could come in to have some more breast x-rays taken. They said they just needed a closer look. I didn’t think too much about it; I figured I had just moved a little bit and the picture was blurry or something like that. I made an appointment for two days later. But on the morning of the appointment, I got another call, asking if I could come in an hour or so earlier because they might want to do a biopsy after retaking the x-ray. That’s when I started to get a little worried.

I called the school office and asked the manager if she could find someone to cover one of my classes so I could leave earlier, and another teacher graciously agreed to help me out.

Well, one thing lead to another, and before I knew it I was laying face down on a raised table with my left boob dangling through a hole while the technician did a stereotactic biopsy. It wasn’t pleasant, and I kept thinking, “I hope the men have a similar device to biopsy their junk!”

During the biopsy, a small metal clip was put in to mark the spot in case they needed to go back for surgery. Of course, I knew that wasn’t going to be necessary; they were going to find out that what they saw was nothing, just like with my eyes.

That was the first act of the incessant waiting game called “Waiting for Results.” A week later I got the call: I had malignant breast cancer.

I won’t go into everything that followed now. But I do think it’s time for me to start writing about this particular journey. There have been people who have shared their experiences with me in order to give me comfort and advice. And even though I would like to do that as well, my actual goal is somewhat more selfish. I need to write in order to make things real and in order to help me deal and recover and move on with life in a relatively ordinary fashion. 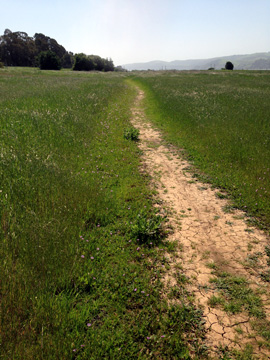